Karin Struck (14 May 1947, Groß Kiesow – 6 February 2006) was a German author. She won the Rauris Literature Prize and the Andreas Gryphius Prize. She had generally been seen as a writer of women's literature and to the Left. However, in 1991 and 1992 she expressed her opposition to abortion and regret at having had one. She has been described by one feminist source as "one of the most outspoken female writers who openly opposes abortion." In 1996 she converted to the Roman Catholic Church. Provided by Wikipedia
1 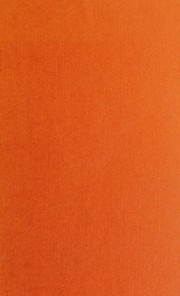