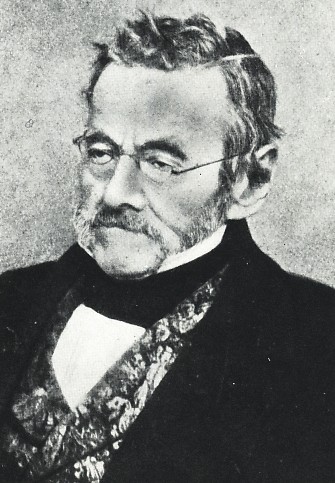 Charles Sealsfield was the pseudonym of Austrian-American journalist Carl (or Karl) Anton Postl (3 March 1793 – 26 May 1864), an advocate for a German democracy. He lived in the United States from 1822 to 1826, and then again in 1828/1829. During a final stay from 1853 to 1858 he became a US citizen. Sealsfield is best known for his German-language Romantic novels with American backgrounds, and also wrote travelogues. He returned to Europe about 1829, living in Paris and London before settling in Switzerland in 1832, where he resided for most of the rest of his life. Provided by Wikipedia
1

The United States of North America as they are. The americans as they are : zwei Bände in einem Band
by Sealsfield, Charles
Published 1972
Call Number: Loading...
Located: Loading...
Book Loading...