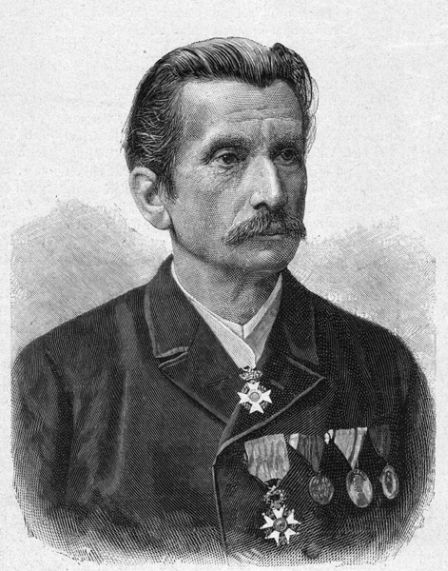 Leopold Ritter von Sacher-Masoch (; 27 January 1836 – 9 March 1895) was an Austrian nobleman, writer and journalist, who gained renown for his romantic stories of Galician life. The term ''masochism'' is derived from his name, invented by his contemporary, the Austrian psychiatrist Richard von Krafft-Ebing. Masoch did not approve of this use of his name.

During his lifetime, Sacher-Masoch was well known as a man of letters, in particular a utopian thinker who espoused socialist and humanist ideals in his fiction and non-fiction. Most of his works remain untranslated into English. Until recently, his novella ''Venus in Furs'' was his only book commonly available in English, but an English translation by William Holmes of ''Die Gottesmutter'' was released in 2015 as ''The Mother of God''. Provided by Wikipedia
1