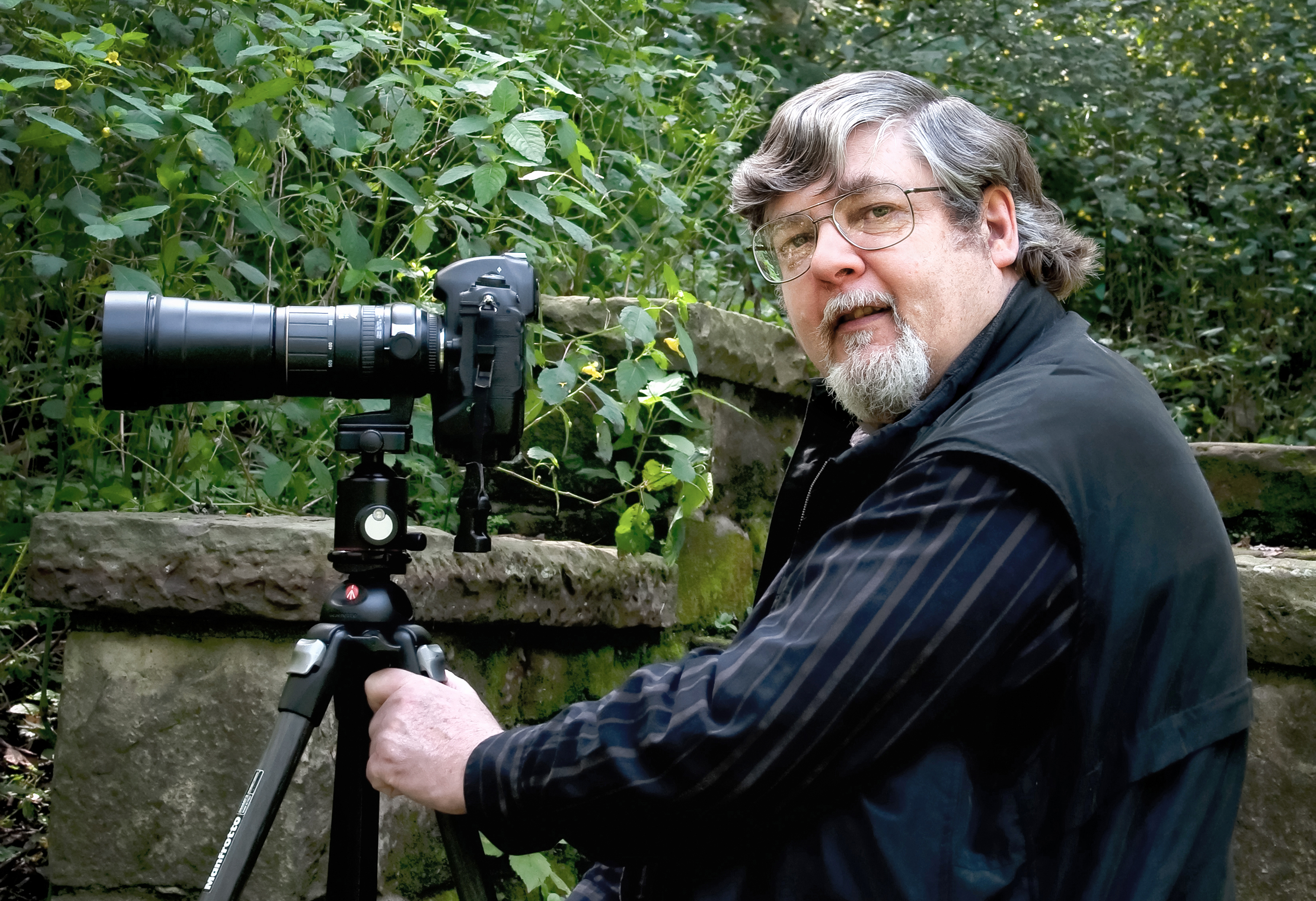 Busch began writing about photography, electronics and computers in the early 1970s, and for 20 years was a photojournalist who roamed the United States writing illustrated articles on imaging and technology. He was the author of the popular Kitchen Table International humor column in the early computer magazine ''80 Microcomputing '' (also known as ''80 Micro'') from 1981 to 1983. In 1984, his first book, ''Sorry About The Explosion'', based on the KTI columns, was published and won a Computer Press Association Award the following year for Best Fiction Book. In 1986, his book ''Secrets of MacWrite, MacPaint, and MacDraw'' was voted Best Product Specific Book, and Busch was asked to co-host the Computer Press Awards held at the Plaza Hotel in 1987. In the late 1980s and early 1990s, he turned from programming and application books to imaging technology, writing some of the very first books devoted to scanners (''The Complete Scanner Handbook, Dow-Jones Irwin'', 1990) and digital Photography (''Digital Photography'', MIS Press, 1995.)

Busch was born in Ravenna, Ohio, but lived in Rochester, N.Y. for four years. He has a B.A. in Public Relations - Journalism from Kent State University, and has worked as a newspaper and magazine journalist, PR consultant, sports photographer, sports information director, photojournalist, and studio photographer. Provided by Wikipedia
1